It's free, easy and fast.
1 You choose a charity. Fill out an online form or call to donate.
2 We pick up your vehicle for free the next day.
3 We help the charity sell the vehicle. You may be eligible for a tax deduction. 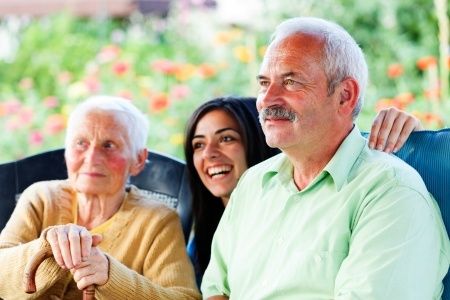 Donating a car to charity can be your link to helping Alzheimer’s patients and their suffering families.

What is Alzheimer’s disease?

Alzheimer’s is a progressive and degenerative non-reversible disorder affecting the brain’s nerve cells (neurons). This disease results in the loss of memory, thinking and language skills and in some dramatic behavioral changes. People in the late stages cannot take care of themselves eventually requiring them to need round the clock care.

Scientists are not completely sure what causes this disease however; it appears it develops as a result of a string of pathological occurrences in the brain over time. Age is the overall best known risk factor in Alzheimer’s, but not limited to the older generation as it has been found in people as young as 20 years old.

Two types of this disease exist:

Is Gender a factor?

What are the symptoms of Alzheimer’s?

Alzheimer’s disease is no joke. Most of us know someone who has it or has a family member who has it or has died from it. This is a very care intensive disease and all those affected by it need whatever help and support they can get. Consider donating today.